Five notable Nobel Prizes in the study of Behavioural Economics 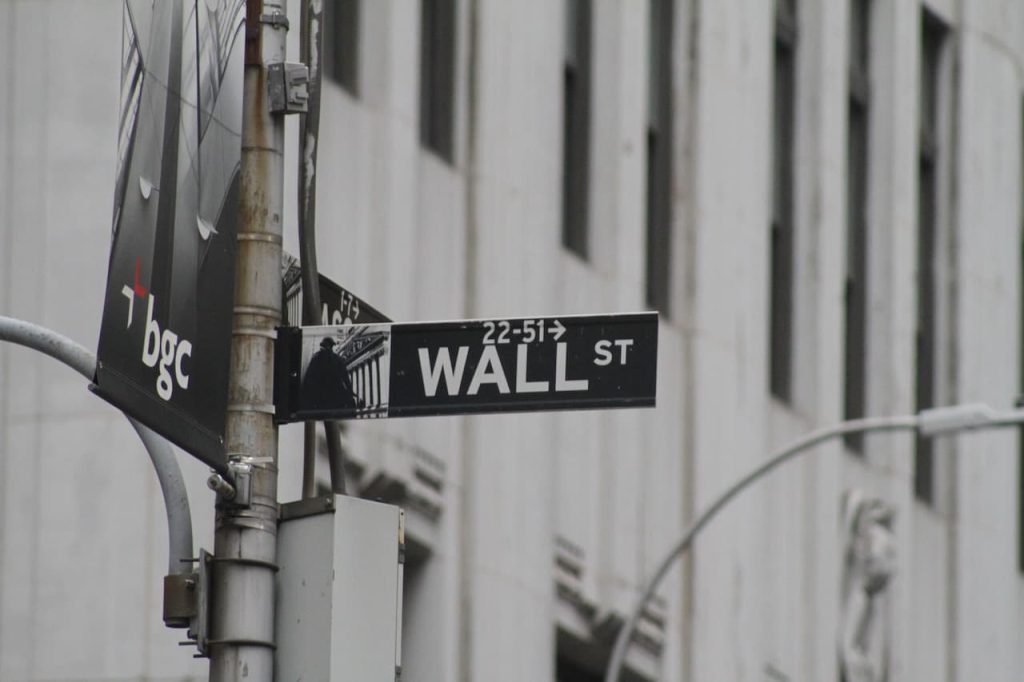 With the recent buzz around the word “behavioural economics” and how it is the future of solutions to all possible problems, it becomes important to understand the past of Behavioural economics. The field has his inception in many notable studies and experiments. In this article we will discuss the six individuals who went on to become Nobel Laureates and their studies which were important in the unfolding of behavioural economics as a field.

The person - Herbert Alexander Simon was an Jewish-American economist, political scientist and cognitive psychologist, whose primary research interest was decision-making within organizations. He is best known for the theories of "bounded rationality”. His research was noted for its interdisciplinary nature and spanned across the fields of cognitive science, computer science, public administration, management, and political science. He received the Nobel Prize in Economics in 1978.

The concept - Bounded rationality is the idea that we make decisions that are rational, but within the limits of the information and time available to us to make that decision. It also argues that we have limited mental capabilities to make decisions so the rationality to human decisions is limited.

The person - Gary Stanley Becker was an American economist was a professor of economics and sociology at the University of Chicago. He is also considered the leader of the third generation of the Chicago school of economics with a revolutionary price theory. . He received the 1992 Nobel Memorial Prize in Economic Sciences for “having extended the domain of economic theory to aspects of human behaviour which had previously been dealt with—if at all—by other social science disciplines such as sociology, demography and criminology.”

The person - Daniel Kahneman is an Israeli-American psychologist and economist notable for his work on the psychology of judgment and decision-making, as well as behavioural economics, for which he was awarded the 2002 Nobel Memorial Prize in Economic Sciences (shared with Vernon L. Smith). His empirical findings challenge the assumption of human rationality prevailing in modern economic theory.

Amos Nathan Tversky was a cognitive and mathematical psychologist, a student of cognitive science and a figure in the discovery of systematic human cognitive bias and handling of risk.

The concept - Prospect theory assumes that losses and gains are valued differently, and thus individuals make decisions based on perceived gains instead of perceived losses. Also known as the "loss-aversion" theory, the general concept is that if two choices are put before an individual, both equal, with one presented in terms of potential gains and the other in terms of possible losses, the former option will be chosen.

The person - Robert James Shiller is an American economist, academic, and best-selling author. As of 2019, he serves as a Sterling Professor of Economics at Yale University and is a fellow at the Yale School of Management's International Center for Finance.

The person – Richard H. Thaler is an American economist and the Charles R. Walgreen Distinguished Service Professor of Behavioural Science and Economics at the University of Chicago Booth School of Business. He won the 2017 Nobel Prize award for “incorporating psychologically realistic assumptions into analyses of economic decision-making. By exploring the consequences of limited rationality, social preferences, and lack of self-control, he has shown how these human traits systematically affect individual decisions as well as market outcomes."

The concept – Nudge is a concept in behavioural science, political theory and behavioural economics which proposes positive reinforcement and indirect suggestions as ways to influence the behaviour and decision making of groups or individuals.

With credible studies in the field, Behavioural Economics is arising as a dependable tool in policy making, marketing and governance. The field offers various avenues for more research in biases, heuristics and irrational behaviour.

Send us your mail or contact us by yourself.
We are ready to go!
Start a project